When is a partner not a partner? Does it matter? 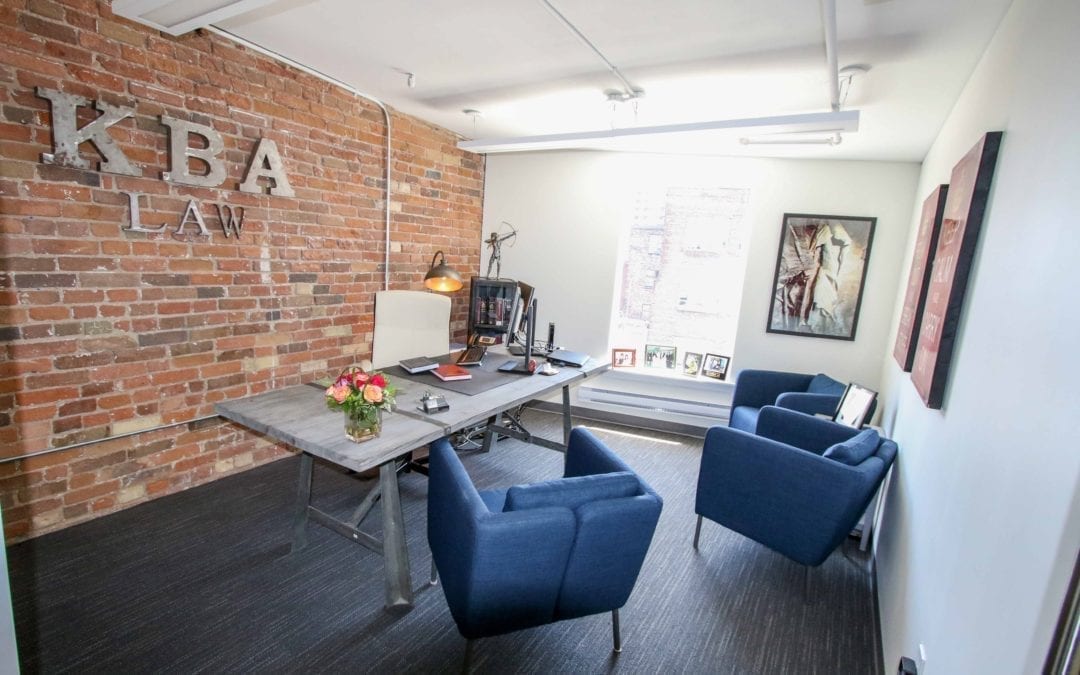 In this era of mega-partnerships, within many organizations there are different tiers of partners with varying powers and freedoms. Partners are differentiated as national, international, executive, managing, equity, non-equity or salaried partners, to name a few common partnership titles. As a result, the issue of the rights of partners and quasi-partners within these mega-partnerships has arisen and is characterized by the struggle to maintain the integrity of the age-old business structure while also preventing it from being used as a tool to avoid obligations that would otherwise be owed to the less powerful within the organization.

Are all partners exempt from protection under provincial human rights legislation because they are not employees?

In 2014, Madam Justice Abella, writing for a unanimous seven-member panel of the Supreme Court of Canada, in McCormick v. Fasken Martineau DuMoulin LLP held that “While the structure and protections normally associated with equity partnerships mean they will rarely be employment relationships for purposes of human rights legislation, this does not mean that form should trump substance.”

In other words, in some cases a partner is not a partner. If the partner is, in fact, an employee, that finding will bring with it a number of rights and obligations, including human rights protections.  However, as subsequent case law demonstrates, even if the partner is a partner, the analysis doesn’t end there.

In McCormick the Supreme Court was considering the BC Human Rights Code.  In Ontario, for the purpose of Human Rights Code protection, the distinction might not matter.  In Swain v. MBM Intellectual Property Law LLP, the Ontario Human Rights Tribunal adjudicator opined that Ontario’s Code is more flexible than the BC Code and will protect partners.  The key reasoning of adjudicator Grant is at paragraphs 24 and 25:

“…there is no “human rights free zone” in the workplace and… activities connected to earning a living within a partnership is an important “social area” within which to recognize the dignity and worth of every individual in the areas of “contract” or “employment” or both concurrently, depending on the specific facts of the case.

In my view, the applicant need not demonstrate that she is an “employee” to enjoy the protection of Ontario’s Code. It is sufficient that she pleaded discrimination in the area of contract. If I am wrong in this conclusion, and it is necessary to determine whether the applicant, a partner in a firm, is entitled to invoke the protection of the Code “with respect to employment”, I decline to decide that matter without an evidentiary record against which to apply the principles outlined in McCormick and reconcile those principles with the jurisprudence under the Code that extended protections to parties who were not strictly speaking “employees”. For the foregoing reasons, the Tribunal denies the respondents’ request to dismiss the Application on the basis that the applicant is neither an “employee” nor is she covered by the “right to contract on equal terms”.

In Ontario, therefore, even true partners may seek protection under the Human Rights Code, when faced with career-related discrimination.

Are there “notice free zones” in the workplace, where powerful partners can terminate others without notice so long as the partnership agreement provides for expulsion?

In a previous blog by our firm, Partner Awarded Damages for Wrongful Expulsion, (https://kbalaw.ca/2016/08/25/456/) we discussed the decision in Tim Ludwig PC v. BDO Canada LLP, where the principle of “wrongful expulsion” of a partner was outlined and the wrongfully expelled partner was awarded damages.  In that decision, Justice Mew used the recognized duties of good faith and fidelity that partners have towards one another to undermine an expulsion that otherwise was, according to the partnership agreement, completely within the discretion of the firm’s Partnership Board.  Damages in that case were assessed in a manner similar to how damages are determined in a wrongful dismissal action.

In light of the Tim Ludwig case and the jurisprudence in the human rights forum, the recent decision of Justice Hockin in Daniel v Miller, Canfield, Paddock and Stone LLP, is surprising.  The case arises out of the dissolution of Miller, Canfield, Paddock and Stone in Windsor.  In December, 2013 the firm dissolved and all of its former partners, save for the plaintiff, Julie Daniel, joined either Shibley Righton or a reconstituted partnership organized by three members of the prior firm. Ms. Daniel had been with the firm since 2000. From 2000-2006 she was an associate; in 2006 she became a “Salaried International Principal.” While a Salaried International Principal, Ms. Daniel earned a base salary, set by the firm’s executive committee, an annual bonus paid from profits in an amount determined by the executive committee and a 4.5% annual contribution to her RRSP.

Ms. Daniel sued the partnership and claimed damages for wrongful dismissal. The defendant took the position that the plaintiff was a partner and, as a partner, could not maintain an action against her firm.

It may be a function of the way that the case was presented, but it seems odd that the analysis ended there.  Taken to its logical conclusion, this would put non-equity partners in the worst position of anyone affected by the dissolution—the employees would be entitled to notice or pay in lieu thereof, while the equity partners would be entitled to divide between themselves the partnership assets proportionate to their equity interest.  Non-equity partners typically share only in the ongoing profits-in the absence of continued operation, there are no continued profits, there is no notice and no sharing in the equity stake to be divided out.

The questions that seem not to have been considered in Daniel include:

It may be that the parties in the Daniels case agreed on what rights were in place in the event that Ms. Daniels was found to be a partner, so Justice Hockin didn’t have to turn his mind to whether the partners had heightened responsibilities towards each other. The decision does say that a portion of her compensation each year went to a capital contribution- perhaps that was returned to her, however it is not clear from the facts.

In most cases, the analysis should not simply end at the determination of whether the person is a partner or not.  In order to determine the duties owed by partners to each other, the specific circumstances need to be examined with regard to the applicable partnership legislation, any written agreements, the common law duties and the specific nature of the relationships between the partners.  Don’t assume that just because you are a partner you have no remedy-that’s not the current state of the law. Before you enter into a partnership, when you are transitioning to a different tier of partnership within your organization or when you are facing the dissolution of your current partnership, you should seek counsel to guide you through every step of the process to ensure that your rights are as protected as possible within the ambit of the partnership in question.